From Tribal, ” Gelato Mint is a indica-dominant strain of cannabis. This genetic is great for any time of day, providing feelings of relaxation with minimal effects on lucidity for a well rounded body-high. Due to its rich terpene profile, Gelato Mint’s flavors are noticeably present from inhale to exhale.

Gelato Mint was bred by crossing “It’s It” and “Cookies & Cream” resulting in a fairly round bush bud.

This strain is best described as delivering sedative feelings of relaxation and numbing sensations with minimal effects on lucidity for a well rounded body-high, which make it ideal for daytime or couch-lock evening use.

Gelato Mint is best known for its overwhelming fresh flavors and aromas. As its name suggests, Gelato Mint smells like a fresh mint dessert with pepper notes and earthy pine undertones.

Due to its rich terpene profile, the bud’s flavors are similar to its aromas and noticeably present from inhale to exhale. ”

Gelato Mints’ “high” starts with a calmer and happier euphoric attitude.  Over the first 10 minutes, clear creative awakening blossoms with joyful cognition to be as happy as Clams?  Gelato Mint is an uplifting happy euphoric “high.”  With an energy intensity like a Sativa, Gelato Mint’s’ “high” is buzzing from euphoric saturation to a creative Sunset.  Welcome to Hybrid Ville.

Activity pairing is best in the latter part of the day.  Gelato Mint is an Indica Hybrid with a vibrant Sativa opener to a blissful Indica end.  Best enjoyed with friends.

Gelato Mint by Tribal (Cannara Biotech Inc.) is a lively Indica hybrid with a joyful euphoric theme.  With Spring in the Air, Gelato Mint would be a Treat between friends celebrating Life.

Would we buy this again?  Yes.  We believe there would be demand for Tribal’s Gelato Mint and Cuban Linx in 14 grams, or higher.  Gelato Mint is an Indica delivering a psychedelic sativa “high” similar to Ultra Sour, or Sensi Star.  If you have not tried Gelato Mint by Tribal, this is worth checking out.

On an investment note, want to see a good pitch deck from Cannara Biotech Inc.?   Cannara Biotech’s PowerPoint presentation is an excellent start to understanding their business.   Cannara has one of the largest cannabis production facility in Quebec. 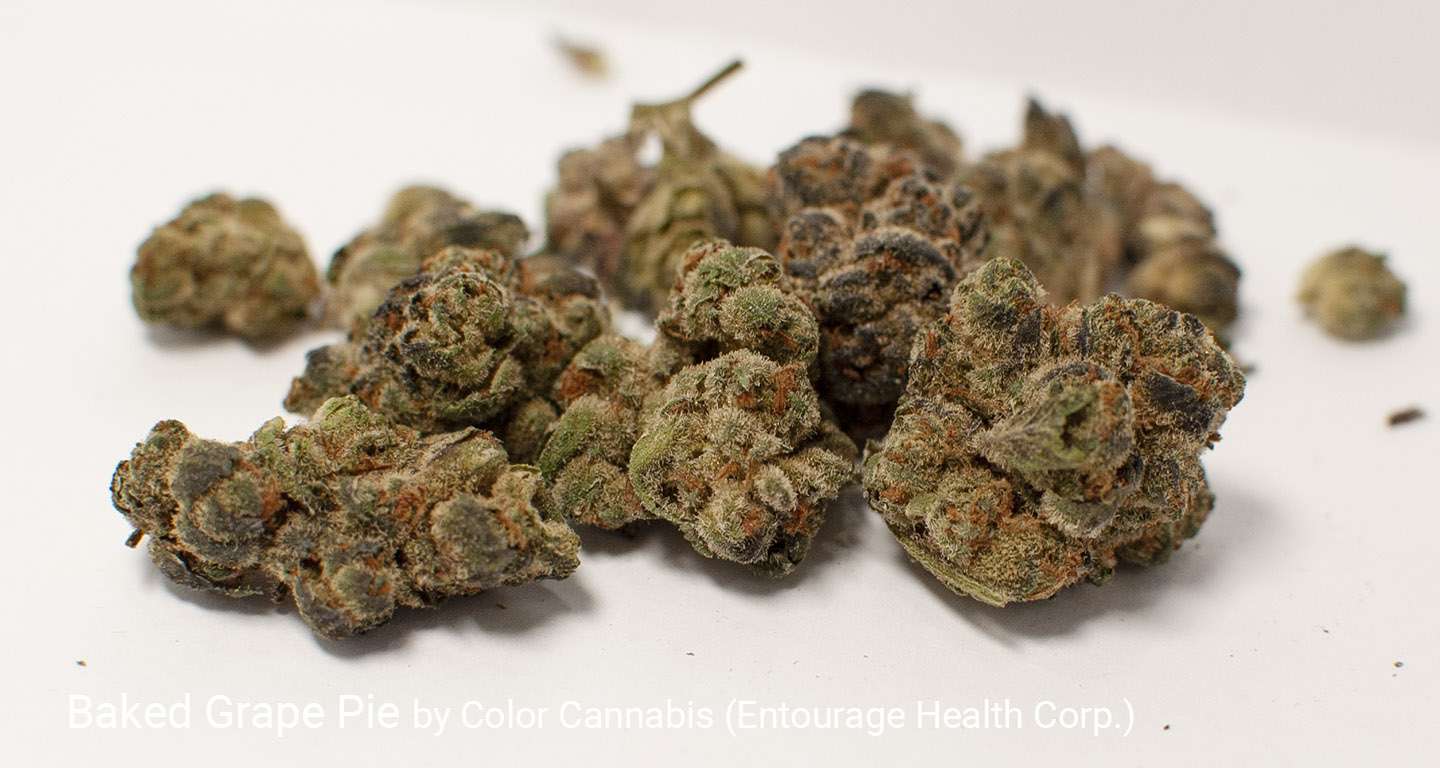