With 32.235% THC, the highest we have ever tested, the Excitement and Anticipation is through the Roof.  The “high” starts with a light mental euphoric lift and a Sense of Euphoric Weightlessness.  Over the first 15 minutes, Dirk Jiggler delivered a clear euphoric creative “high” that can be deceiving and characterized as “Weak.”  Until we realized, the Dirk Jiggler’s “high” has the ability to stop Us dead on our Tracks … immobilized standing in the middle of the room for no apparent reason.

Ah … in the great outdoors is where Dirk Jiggler came out to play.  Dirk Jiggler delivered a refreshing psychedelic “high” with a euphoric freshness just like waking up from a good night sleep, which was much better than Our Isolation tank “high.”   Dirk Jiggler’s “high” is like having a few cups of Expresso’s wakefulness and replacing the caffeinated edginess with a clear euphoric bliss.

Activity pairing is best as an expresso replacement.  Dirk Jiggler is a clear euphoric “high” with a sense of light acceleration, anticipation and strong time dislocation.  Dirk Jiggler is deceivingly debilitating.

Dirk Jiggler by Celebrity (Mariwell) with 32.235%THC  is the highest THC strain reviewed at PuffTheMagic.  We had to do multiple Sessions to dial in Dirk Jiggler’s effects.  Our first review was a “Weak” uninspiring “high.”  After several attempts, the One Expression Dirk Jiggler has is a debilitating Crystal Clear Cerebral and Euphoric “high.”

Would we buy this again?  Yes, as a productivity enhancer.  We liked the crystal clear euphoric and cerebral “high.”  Other similar strains include Tribal’s Cuban Linx, BLKMKT MacFlurry, and BC Organic Lime Mi’jito.  These are all creative productivity engines.

On an investment note, Mariwell is a Cannabis Farm on shores of Lake Erie, Ontario.  While Mariwell is an outdoor sun grown farm, Dirk Jiggler by Celebrity is an indoor grown flower.  Welcome Mariwell! to the Canadian Legal Recreational Cannabis Market. 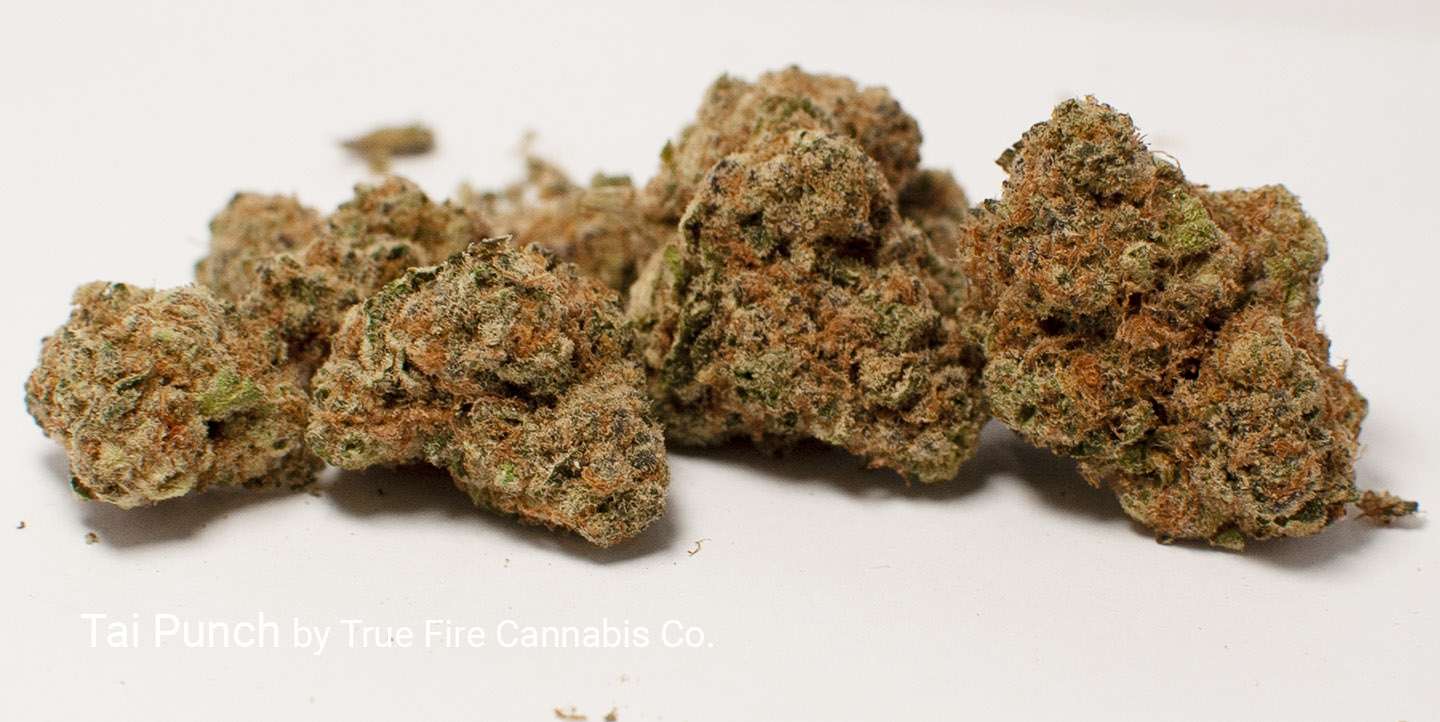